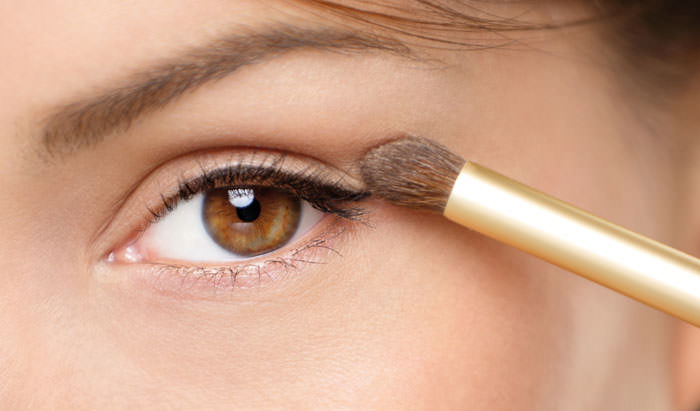 PHYTOWAX is a range of natural waxes, developed by SOPHIM, an expert in plant chemistry and particularly in fats. Organic versions are also available

These natural waxes are made from a renewable raw material, the Olive, and have exceptional emollient properties, as well as a unique non-greasy feel.

Natural waxes used in cosmetics can be of different origins:

Waxes are widely used in many applications because they are multifunctional: as emollients, texturisers, and thickeners. In the same way as cosmetic vegetable butters, protectors, etc., they reinforce the stability of cosmetic formulations and improve their sensoriality.

Beeswax or Cera Alba is produced by honey bees. They metabolise the honey in fat cells. The newly produced wax is usually colourless, but depending on the flowers from which the honey is made, the bees that produce it, and also the presence of other bees in the hive that may contaminate the wax with other pollen, beeswax can have different colours ranging from white to yellow or brown.
Depending on its temperature, beeswax can have two different textures: hard and brittle when cold, and soft when hot.
Beeswax has many advantages when incorporated into cosmetic formulas: it prevents separation in the oil phase of the formulation, and is a thickener that adds structure to the final product.
Beeswax has various properties that moisturise and soothe the skin. It is an excellent ally for irritated skin, for example, or for damaged hair thanks to its nourishing action.
Beeswax is a precious ingredient with multiple benefits but it is an ingredient of animal origin. As the demand for more vegan products increases in the cosmetics industry, formulators are looking for alternatives to animal-based ingredients.

Candelilla wax comes from the leaves of a small tree in the Euphorbiaceae family. It is native to Mexico and southwest Texas. Its name comes from its candle-like stems, covered with a waxy texture. During the rainy season, candelilla produces small pink flowers. This plant is very hardy, and has an interesting protective system: the sap of this small tree covers the stems with wax during the dry season to prevent evaporation, which allows the plant to survive in difficult conditions.
Candelilla wax is a good ingredient for formulations as it is also a thickening agent. It is known to have an influence on the viscosity of the formula and is a good emollient. This wax has good binding properties: it is an effective emulsifier of ingredients and can easily be added to a formula.
Candelilla wax has many properties, offering various possibilities for its use in cosmetics. It is mainly known for its moisturising properties, and provides the spreadability of the formula. It is also a good ally of sensoriality because it has a firming action and brings structure to make-up products such as balms or lipsticks.

This plant-based wax is an interesting but versatile ingredient, and its supply is uncertain as it is subject to environmental and political conditions.

Carnauba wax comes from the leaves of a palm tree, Copernicia Prunifera. It is native to the north-eastern region of Brazil. This tree is said to be the “tree of life” because of the many possibilities it offers the people who cultivate it. The Copernicia Prunifera is also the symbol of a specific state in Brazil: Cearà. This palm can live for two hundred years and is also known as the “carnauba palm”. It is very adaptable and can spread over large areas, although it is a species endemic to this part of the world. It has a sort of waxy coating on its leaves, which is harvested to become carnauba wax.
Carnauba wax has similar properties to other plant waxes such as emollient properties. In addition, it has hypoallergenic properties, provides a glossy finish to the formula and is used in many applications, from skin care to make-up products, such as foundations

Sunflower wax is derived from sunflower seeds (Heliantus annus) which are pressed into sunflower oil. Commonly used as frying oil for cooking, sunflower oil is also used in cosmetics, as an emollient or as a source of sunflower wax.
Sunflower wax is used in cosmetics in the same way as carnauba and candelilla wax for its thickening and structuring properties, but also as an emollient. Its various applications allow formulators to use this ingredient in their make-up formulas, mainly for lipsticks or mascaras for example.

Our Phytowax is derived from olive, which secures the supply:

Do not hesitate to contact us for more information

HOW TO FIND US